Horror Remakes By The Same Director

When we talk of horror remakes, the connotation is usually negative. What typically comes to mind are those examples where young, hip directors tackle a classic of the genre, trying to revamp a film we love for the modern era — and usually failing (Rob Zombie’s Halloween comes to mind). It’s natural to be skeptical of a film you love being remade without the input of the original creator — usually the best you can hope for is that the new director has the proper understanding of and respect for the source material as the fans do. However, in some bizarre cases, horror directors have actually chosen to remake their own films. Rumor has it that Cronenberg is remaking The Fly (a film which was already a remake), and recently Wes Craven produced the remake of The Last House on the Left. But these aren’t the first times horror directors have revisited their own films. Here’s a short list of horror films remade by the original director.

Hitchcock had a brilliant film career in England before he became the famous Hollywood auteur, but most people agree that his Hollywood era remake of The Man Who Knew Too Much is superior. While it’s certainly more polished and professional, I’ve always liked the grittier, noir tone of the original. And there’s no creepier villain than Peter Lorre. Still, I have to admire a director with enough confidence to so radically remake the plot, characterization, and style of what was already a terrific film. 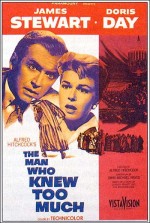 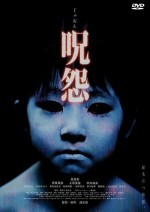 Ju-On was already an established franchise in Japan when Shimizu opted to remake this particular installment for American audiences. In doing so, Shimizu revitalized horror in America, helping to start the trend of J-Horror remakes. When I saw Poltergeist as a kid, I was scared for several days. I think seeing The Grudge would have put me in a coma. 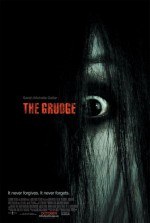 I’m not sure why it took Haneke a decade to remake Funny Games, but I’m glad he did. I’ve never seen the original Austrian version, but the remake is supposedly a shot-for-shot replica. I’d wager that he wanted to remake the film so precisely because he knew it was an under-appreciated masterpiece of cinematic manipulation. I don’t think I’ve ever had a film get so deeply under my skin. 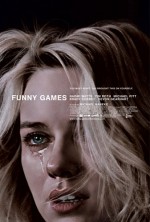 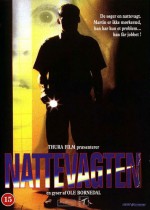 If this were a list of films from the 1990s that are never talked about anymore, Night Watch would be at the top at that list. Even with Ewan McGreggor, Josh Brolin and Nick Nolte, it’s a forgettable film. By all accounts, the Danish original, while probably seen even less than the remake, is far superior. I suppose the lesson here is that sometimes throwing lots of money and all-star actors at a quirky, low-budget film can ruin it, even when it’s handled by the original director. 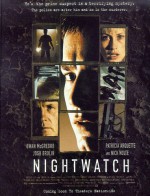 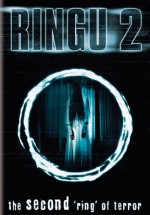 Nakata did not direct the American remake of his original Ringu. However, after a host of Ringu sequels and adaptations in Japan, the franchise began to decline. Perhaps in an attempt to give the franchise new life in America, he did decide to direct the The Ring 2 after having already made Ringu 2 in Japan (confusingly, the two films have largely different plotlines). Given the reception of The Ring 2 here, maybe he shouldn’t have bothered. 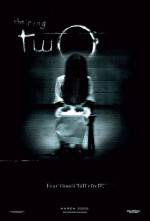 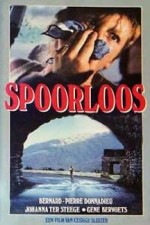 Long before Sandra Bullock was marrying philanderers and winning Oscars for The Blind Side, she made a brief, but terrific appearance as Kiefer Sutherland’s kidnapped girlfriend in Sluzier’s remake of his Dutch thriller. However, a pre-Dude Jeff Bridges steals the film as the depraved but strangely likeable psychologist. Fans of the original film tend to HATE the American remake, citing it as yet another Hollywood bastardization of a grittier and more artistic masterpiece. 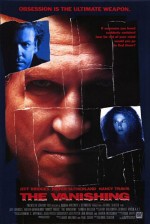