this week i’m re-watching the entire SAW series, and while doing so i’ve given some serious thought to the film’s antagonist, jigsaw. in addition to being a serial killer, jigsaw is a man of many, many talents. he is a world-class engineer, electrician, doll-maker and puppeteer. he has in-depth knowledge of human anatomy, physiology and the limits of human endurance. he is more than a competent computer hacker, surveillance specialist, video/audio editor and graphic designer. 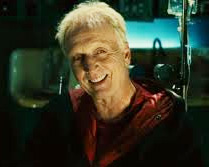 given this extensive resume, had he chosen another profession other than ‘really, really incredibly complex death-trap designer,’ he surely would have succeeded. personally, after listening to his various recorded messages left for victims which are often delivered in beautiful and flowery prose, i think john “jigsaw” kramer may have missed his calling as… (wait for it)… a greeting card writer.

sure, maybe he would have made more money as an architect, locksmith or interior decorator… but i really think this is a profession where he could have really excelled. below are a few examples (using dialogue from the first film) of what it might have looked like, had he followed this career advice. 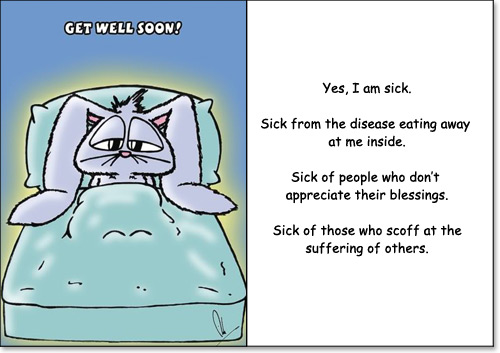 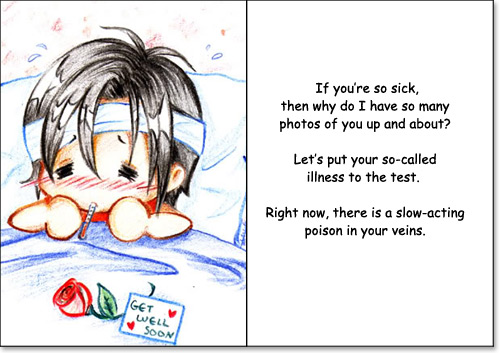 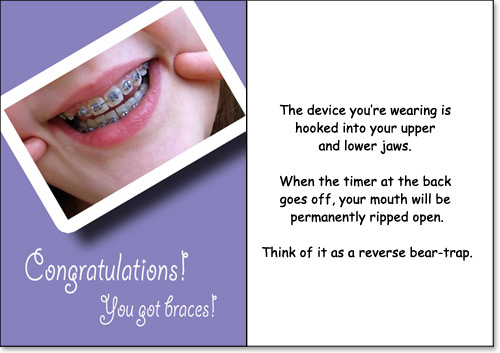 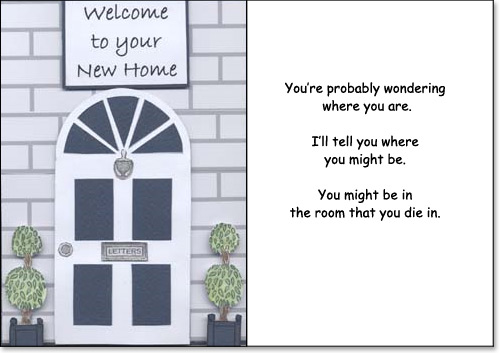